I'm not really in the habit of writing about apps but I just wanted to put my thoughts down here in case anyone was wondering whether Analog is worth buying. For those who don't know, it's a new app for Mac for applying effects to images.

The interface and general use of the app is incredibly simple. Import an image, apply a filter or border from the options on offer then export to your chosen outlet be it Facebook, Flickr or just somewhere on your local hard-drive.

The filters on offer cover a decent range of effects ranging from warm toned, 70s looking shots to high contrast, high saturated, over processed style shots. Each have their downsides and tend to work better with shots with a decent amount of light. Low light shots don't always come out too great but for a simple app it holds up pretty well for the most part.

The effects are nice and when mixed with a certain style of shot can produce a nice image but I'd personally never use it to process all my images, I'd only use it to mess around with snapshots. If you're after a certain degree of control over the effects, this app won't float your boat and you'd be better off sticking with iPhoto or if you want to delve deeper, take a look at Aperture or Lightroom. 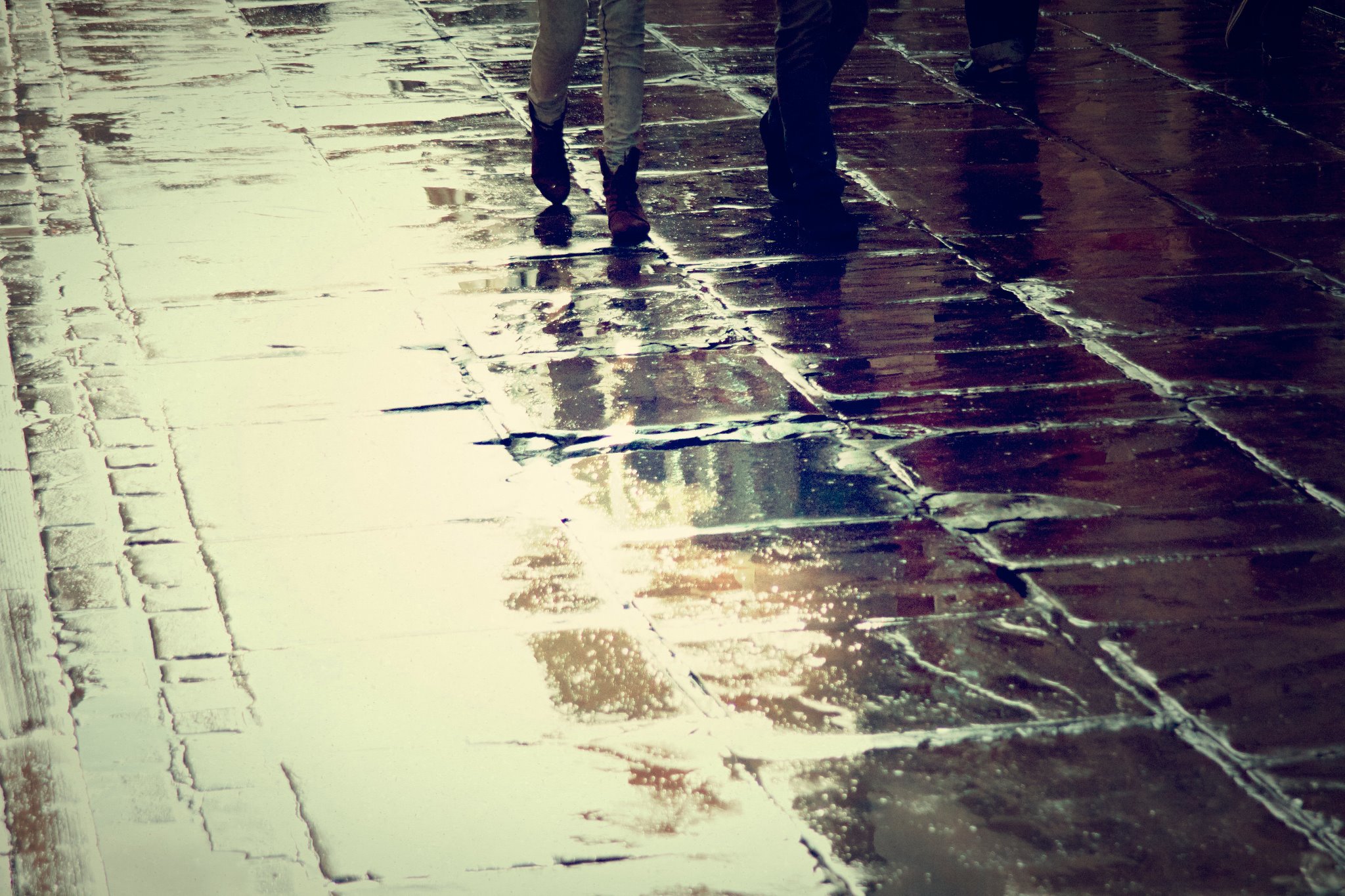 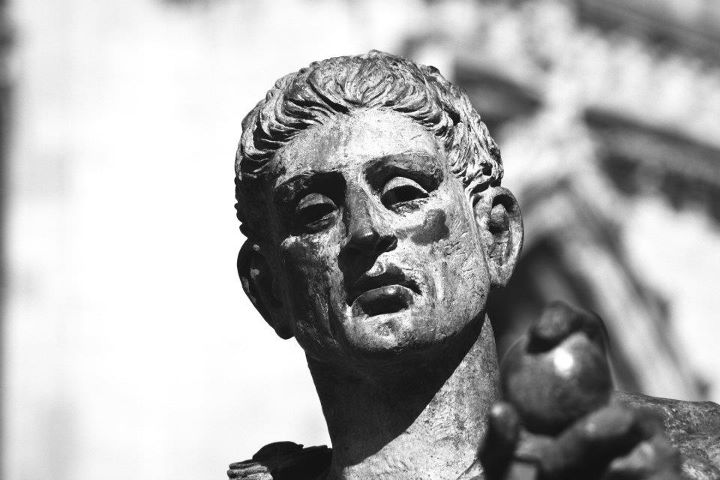 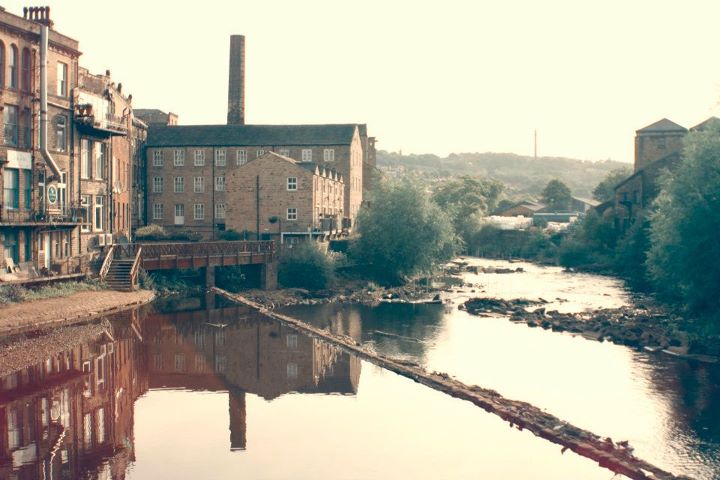 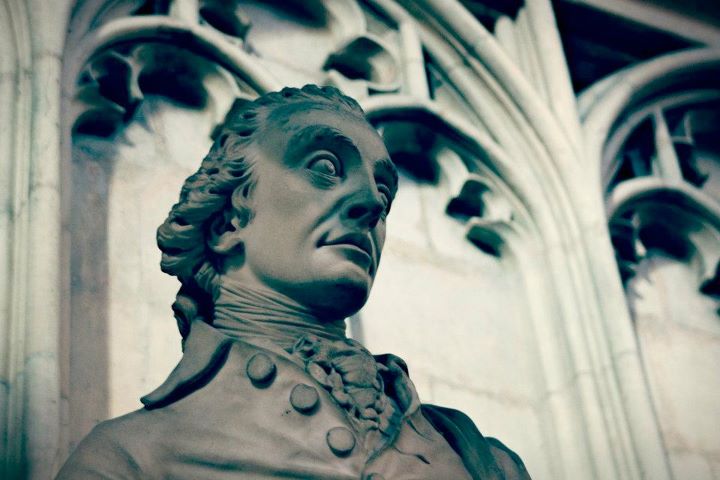 While for a first release it's pretty tight with hardly any flaws, I have come across a few things which could be improved. Throwing a series of RAW files at the app one after another seems to cause it to crash after a while. I've noticed if you remember to clear the canvas area, this seems to keep the app going. The only thing I'd like to see is the ability to import more than one image at a time and batch process a series of photos in one go.

So, to stop myself waffling on, I'll close by saying as an actual photography tool, I'll be sticking to apps which give me great control over the settings but it's worth a few quid to play with images. Check out the Analog site and give it a go if it tickles your fancy.