So for my first real article on this blog, I wanted to write about something that only really registered with me on a conscious level the other day and that is the idea of moving around a scene while shooting for better composition. This is a simple idea that most will already know but I think it's worth looking at.

I often shoot while I'm out walking somewhere so I tend to take a shot then move on without investigating the other possibilities and I think on many occasions I've denied myself a potentially better shot.

Here's a shot I took the other day while I was walking to work: 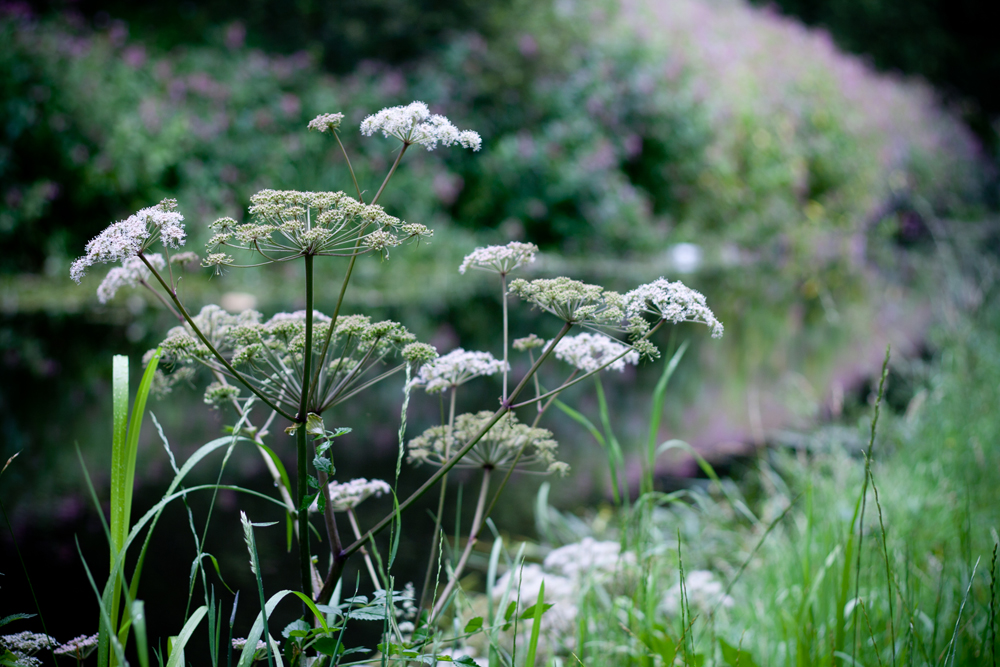 I really liked the shot but rather than leaving the scene, I stopped and thought about the shot. While the main focus of the shot is the plant, I felt there wasn't as much of the background as there could have been. As I was shooting with a 50mm prime lens, I had to take a few paces back to get more in shot: 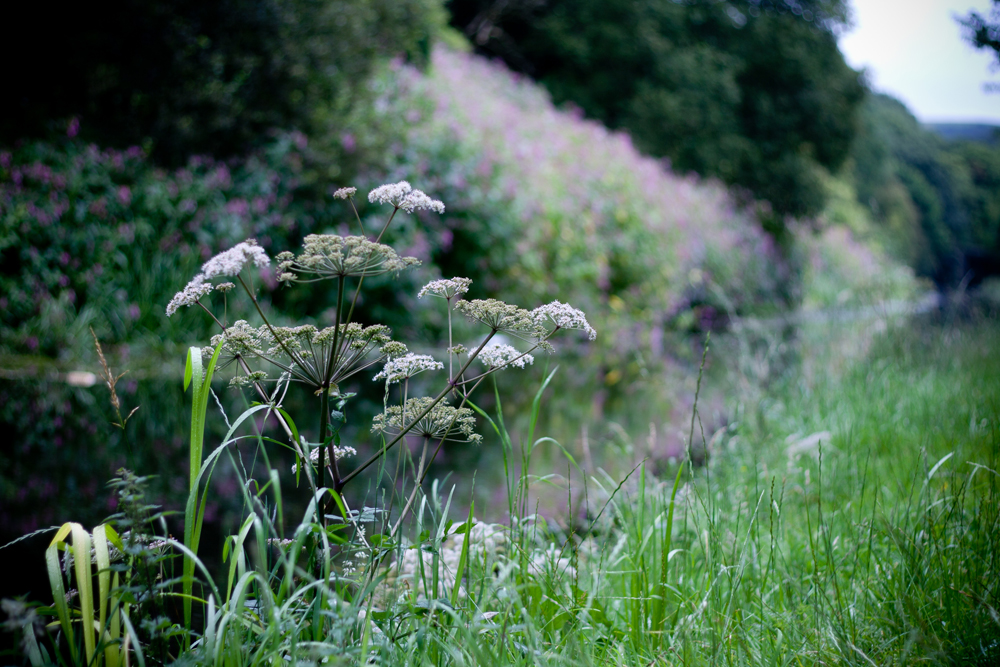 The difference is quite subtle but I feel this shot has a little more information about the plant's surroundings and makes the whole shot a bit more that just about the subject.

This is worth trying with any lens, not just prime, try moving around and shooting your subject at different focal length. You may just come back with an even better shot than you originally envisaged.