On the home stretch and still not completely out of ideas, although some days I was admittedly cut down by late nights and... ahem, alcohol.

Tonight we went out for a few drinks and some food. Lu bought some new boots so I thought I'd shoot them. 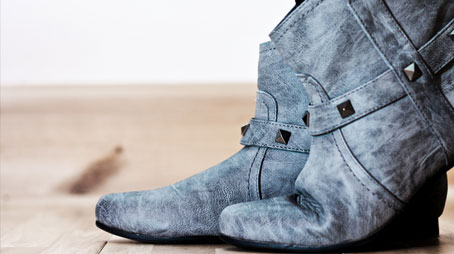 The other day I bought a magazine focusing on shooting portraits including tips on editing in post. I decided to take a self-portrait and do some experimenting. I overdid it a tad just purely to play with the techniques. I'll continue to play with them and find the right balance eventually. 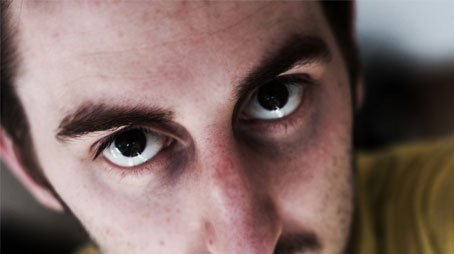 Luisa's Mum came to visit recently and brought with her a package full of stuff including family trees which her older brother had painstakingly put together when he was younger, going back about six or seven generations.

Along with this was a pile of old family photos which are amazing. Some date back to the mid 19th century. After my recent DVD discovery, I look at these now with a little more knowledge of the photographic process at this time and can almost project myself into the scenes and imagine what it must have been like.

I'm now going on the prowl to see if I can find any from my family tree. 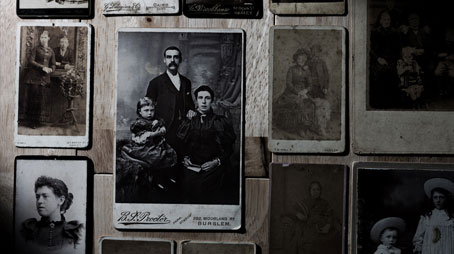 Within the final five days of Project 50 and yet again I was struck down by lack of inspiration. I finally decided on a subject and wanted to try some lowkey shots on something other than a person.

I achieved the small beam of light from the flash by using more card to create a cone and fire down to the small opening. 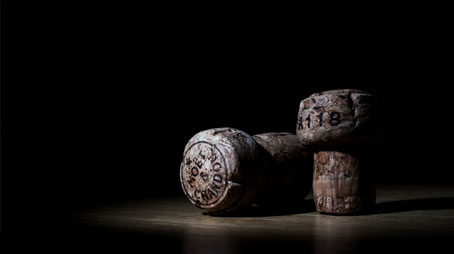 I borrowed my Brother's old Yashica SLR some time ago but still haven't got around to buying film for it.

I'm going to have a dabble with it and see if I can remember what I was taught in my photography class at college.

Tonight we went out for a few beers to celebrate our CEO's Birthday and I managed to snap a few shots before the alcohol took effect. 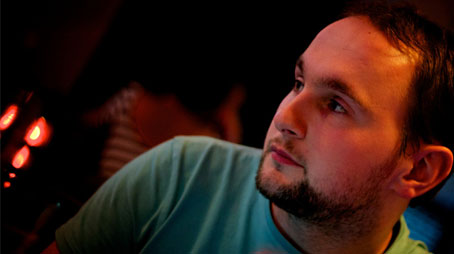 Made it through to the end of the project. I had some other ideas for the final shot but circumstance meant I had to use a fall back plan which I don't mind as it gave me the chance to get out my brushes and ink. 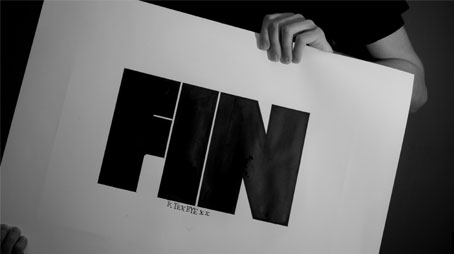 So there you have it. Fifty photos in fifty days shooting with a 50mm lens. I want write up my thoughts in a separate post so for now I'll simply finish by saying it's been an enjoyable project but now I'm ready for a break from daily shooting.

A few years ago I came across Bullet Journal, a framework for organising your days using just a note book. I've used it on-and-off for years. I took a break last year trying to opt for a more collaborative approach using the systems at work but I've recently re-introduced it

A while ago, I was chatting to some friends about Solo: A Star Wars Story, along with more Star Wars nerdery. What we liked, what we didn't like etc. Overall, I didn't hate Solo, but there are a few things that didn't quite sit right and one thing occurred to