Most people who know me will probably be sick of hearing me say that I’m working on a comic. Hell, I’m sick of telling people and not just getting on with it.

I have a protagonist, some characters he meets along the way and an antagonist and his gang. I have the core story beats and a conclusion. But, what’s really holding me up right now is fleshing stuff out, namely the characters.

Within the framework of the story, I have the basic motivations of each character, why they are there, but I can’t help feeling I’m missing something, like I need to get a better sense of who they are before I carry on with writing. If I don’t know who they are, how can I know what they’d say in a situation, how they’d say it, how they’d act in a situation. Am I overthinking it?

This is mainly just a stream of thoughts written down in the hope that a solution might somehow reveal itself to me but if anyone has any tips, I’d appreciate you sharing your wisdom. 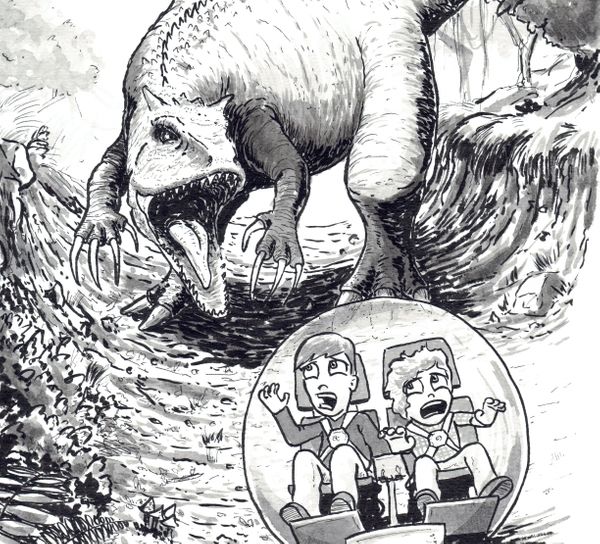 I’m nearing the end of a project for Bottleneck Gallery to produce 50 illustrations for their customers. I’ve been posting photos and time-lapse videos to Instagram and Facebook 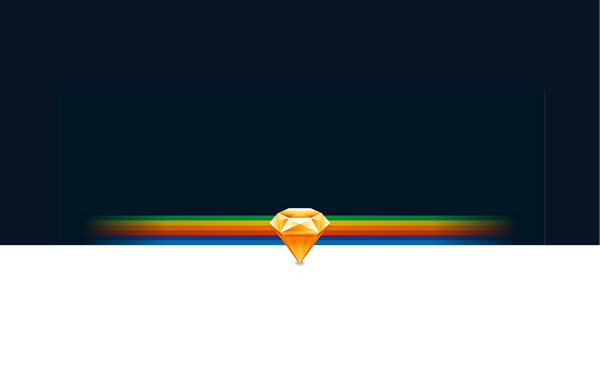 Today I was sent an Illustrator (.ai) file from a client which I needed to use to output a .svg file. The only problem is I don't have Illustrator so